The Museum of the Fur Trade, standing on the site of the James Bordeaux’s trading post that was established for the American Fur Company in 1837, began as a plan - at the time, only a dream – in the minds of its founders. A half of a century later, it has become an institution whose collections and research are known and respected worldwide.

The Museum of the Fur Trade was founded by Charles E. Hanson, Jr., who grew up reading everything he could about the West during his years growing up on a Nebraska farm. Later, He had the good fortune of becoming friends with James Willard Schultz, an old Blackfoot trader who wrote volumes about American Indians and the fur trade.

It was while Hanson was reading From Furs to Furrows, a romantic history of the Western beaver trade that outlines a museum that tells the story of the American fur trade, that he was inspired to develop what would eventually become the Museum of the Fur Trade.

Charles Hanson selflessly devoted his time, money, energy and family to this project for 48 years, serving variously as museum director, board secretary and president, and publication editor. Hanson authored over 500 articles and four books during his life. This museum is the legacy of his fertile mind and powerful vision. 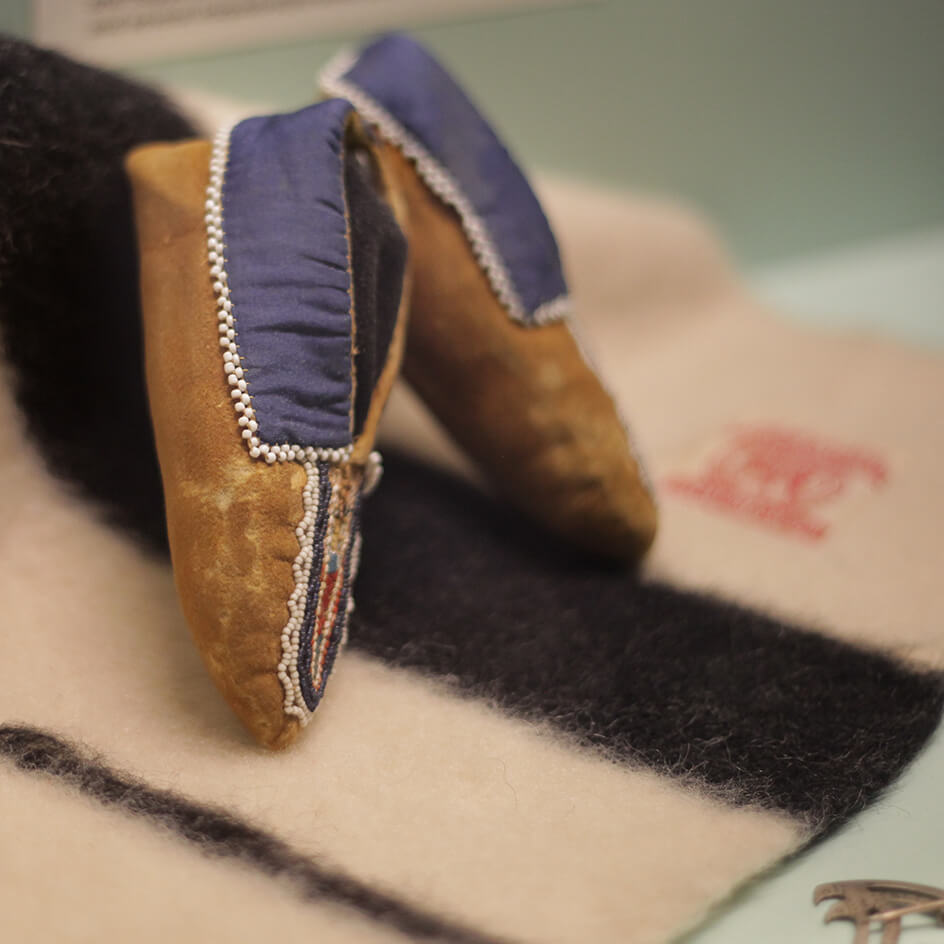 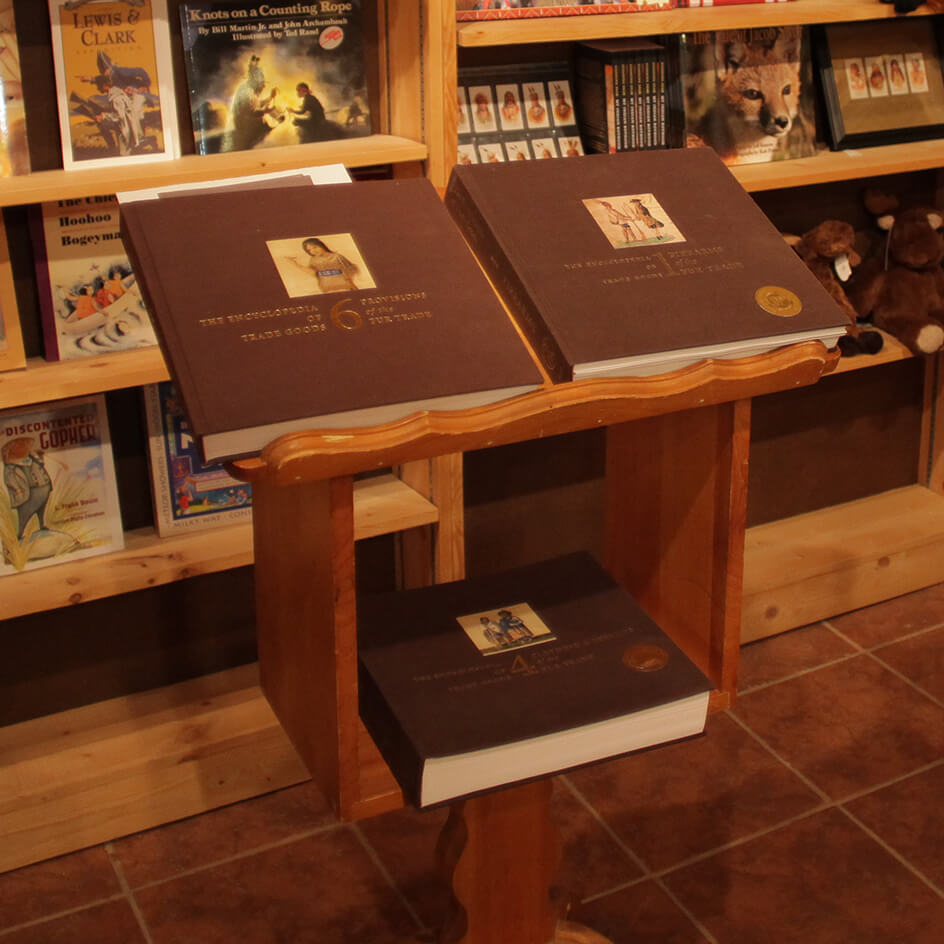 Today, the museum is a stellar example of what a good history museum should be. Its methods of collection development, its use of ongoing research, and its comprehensive exhibit methods would be well-emulated by many museums with larger budgets and more numerous staff. We take pride that the Museum of the Fur Trade has always shared its knowledge generously with people and institutions across the nation, as well as around the world.

With ongoing research revealing the types of objects that the museum should obtain to carry out its mission of telling the story of the North American fur trade, the future looks bright for the Museum of the Fur Trade. To ensure the permanent availably of artifacts for research and exhibition, the museum owns all of its collection outright, allowing our compilation to continue to grow and reach more of the public.

Plan your visit to the Museum of the Fur trade for an American history lesson unlike any you’ve ever experienced. 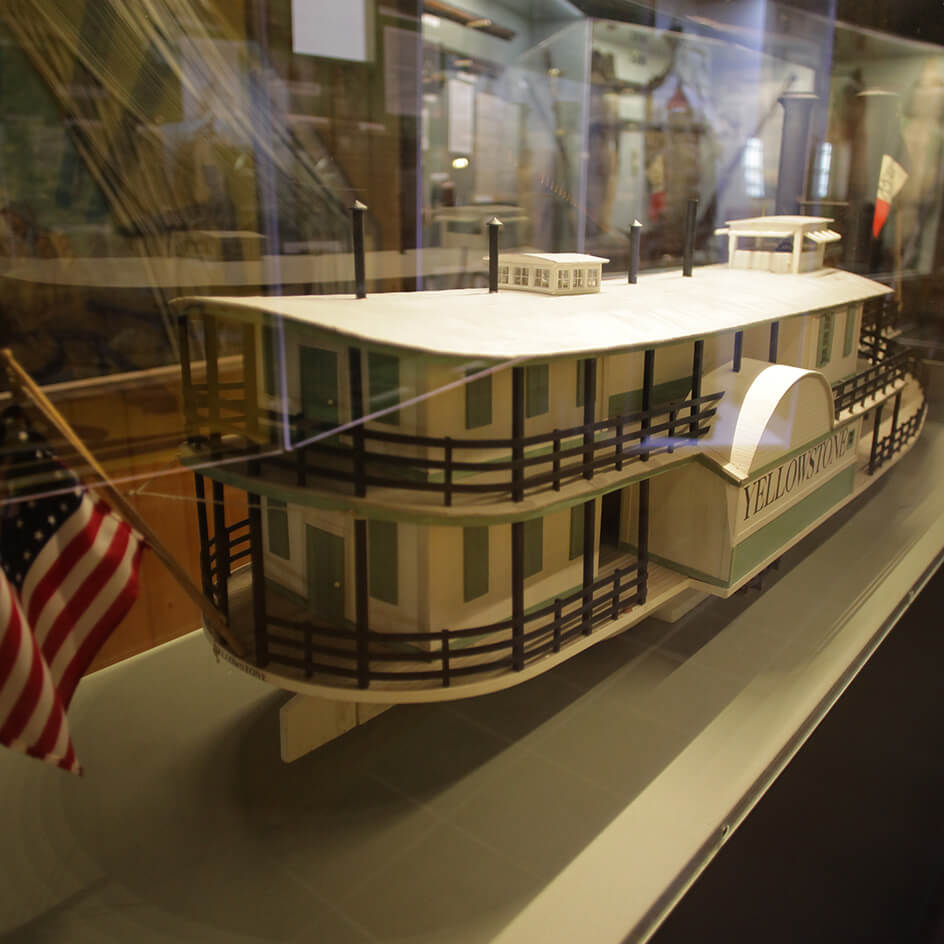