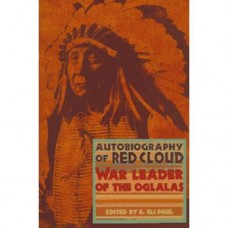 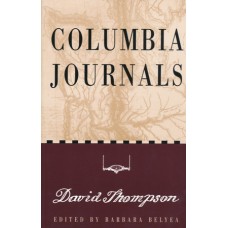 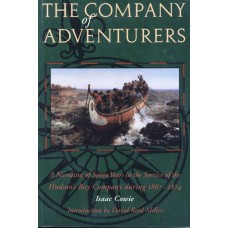 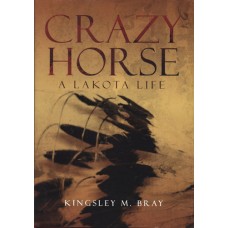 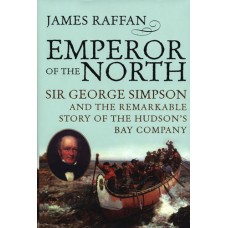 Emperor of the North by James Raffan

At its height in the nineteenth century, the Hudson's Bay Company's trading territory covered three .. 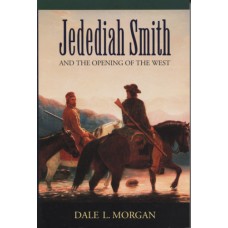 Jedediah Smith and the Opening of the West

In 1822, before Jedediah Smith entered the West, it was largely an unknown land, “a wilderness,” he .. 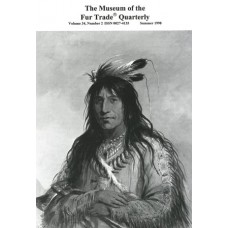 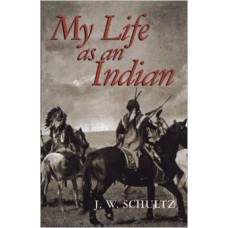 My Life as an Indian by James Willard Schultz

In this fascinating memoir, first published as a book in 1907, the author recalls the remarkable sto.. 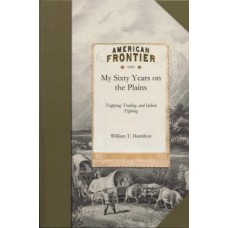 My Sixty Years on the Plains by William T. Hamilton 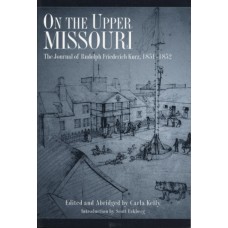 In late 1846, Rudolph Friederich Kurz, a young and idealistic Swiss artist, came to the United State.. 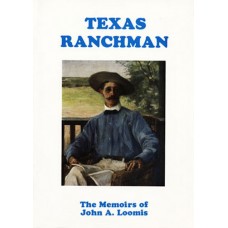 Texas Ranchman: The Memoirs of John A. Loomis 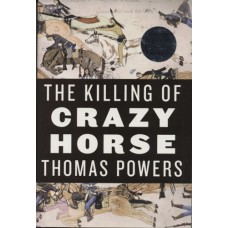 The Killing of Crazy Horse by Thomas Powers

He was the greatest Indian warrior of the nineteenth century, whose victory over General Custer at t.. 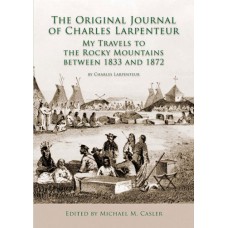 The son of French immigrants who settled in Maryland, Charles Larpenteur was so eager to see the rea.. 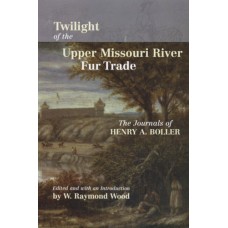 Twilight of the Upper Missouri River Fur Trade: The Journals of Henry A. Boller