Across the Wide Missouri by Bernard DeVoto

Winner of the Pulitzer Prize and the Bancroft Prize. Across the Wide Missouri tells the compelling s..

After Lewis and Clark: Mountain Men and the Paths to the Pacific by Robert M Utley

In 1807, a year after Lewis and Clark returned from the shores of the Pacific, groups of trappers an.. 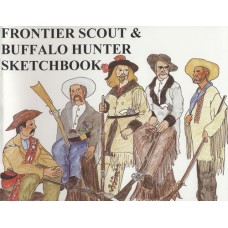 SKETCHBOOK SERIES:  Profusely illustrated with pen and ink drawings made from actual speci.. 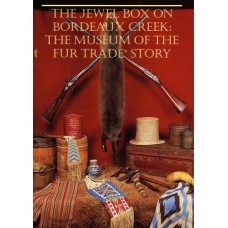 Tells the story of the Museum of the Fur Trade, how it started, a brief history of the James Bo.. 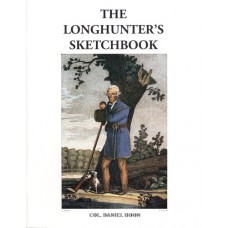 Longhunter's Sketchbook by James A. Hanson 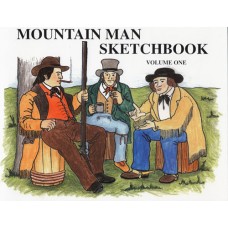 Mountain Man Sketchbook, Volume I by James A. Hanson 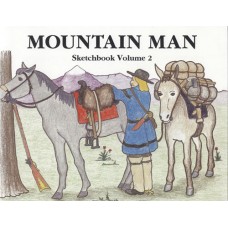 The Sketchbook Series: How to enlarge patterns and sewing techniques.  Patterns for capote.. 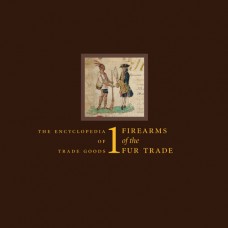 Volume 1 - Firearms of the Fur Trade by James A. Hanson

Winner of the gold medal for best reference book from the 2012 Independent Publisher Book Awards. Fi.. 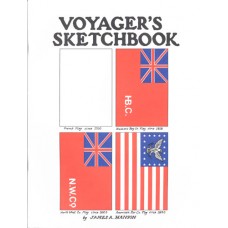 Voyager's Sketchbook by James A Hanson

The Sketchbook Series: Clothing, equipment, armaments, and accessories of the Great Lakes canoe.. 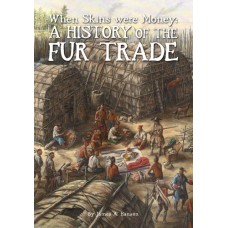 When Skins Were Money: A History of the Fur Trade by James A. Hanson

When Skins Were Money tells the story of North America’s oldest and most romantic business, of the e.. 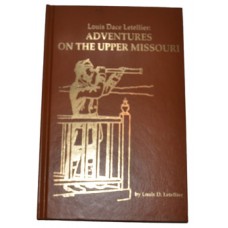 Adventures on the Upper Missouri 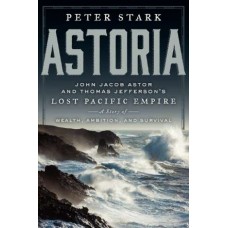 In the tradition of The Lost City of Z and Skeleton in the Zahara, Astoria is the thrilling, true-ad.. 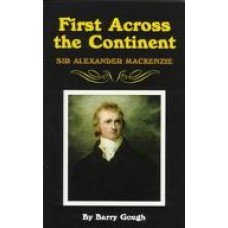 First Across the Continent by Barry Gough

Seeking the Northwest Passage and the fabled like to Russia, Japan, and Cathay, Alexander Mackenzie ..

Fur, Fortune, and Empire: The Epic History of the Fur Trade in America

Eric Jay Dolin traces the dramatic rise and fall of the American fur industry, from the first Dutch ..